Celtic Thunder is on Australia!

They are making promotion before starting with the concerts….This is a song performed by Damian McGinty, Neil Byrne, Ryan Kelly and Emmet Cahill in “The Morning Show” – Sidney.

On May 5th, the Irish group “Celtic Thunder” will start “The Austarlia Tour 2016”.

Yeah! As amazing as it sounds!

Former member, Damian McGinty will join the lads in this tour…Yes!

It begins in Western Australia and the end will be in Queensland.

See the COMPLETE TOUR DATES and  BUY YOUR TICKETS

Adorable Damian McGinty will be performing in Nebraska on April 26.

It’ll be a benefit concert for the Wayne State College, Wayne, NE.

Hi, everyone! I found this amazing review into an unbelievable place to look….TRIPADVISOR!

Have watched Celtic Thunder on PBS for a few years, but nothing could have prepared us for the group actually performing live on stage – they were great! The opening drums set the stage and it only gets better after that.

The instrumentals and backup performers all did their part and really help make the show what it is – it is awesome!

Get your tickets early and spend the money to sit up close and personal.
Go see it when you can!
Hope this helps.
Enjoy!

Visited February 2015
Was this review helpful?Yes

See all 3 reviews by JOHN M for Los Angeles
Ask JOHN M about Orpheum Theater
This review is the subjective opinion of a TripAdvisor member and not of TripAdvisor LLC
Doesn’t it fabulous??!! 😀

THE VERY BEST OF CELTIC THUNDER TOUR HAS BEGUN!

Finally the beggining of the tour has arrived!

On Sunday February 8,  in Hard Rock  Live Orlando, the whole group including the very talented Damian McGinty had a great night!

Can’t imagine how much exciting could be this moment for Damo, knowing that it was 4 years since his last show with the lads.

Certainly, he maintained contact with them and was in some solo-shows  of Paul Byrom, Ryan Kelly and Neil Byrne but perform with  all the ensemble had passed a long time!

Click the link to see where the tour is gong on and  buy your tickets!

You know that Damian McGinty will be a guest star in the following tour of Celtic Thunder….it’s going to be in Canada and United States from February to April 2015.

Now, you are in time to get your tickets for this amazing event!

DAMIAN McGINTY IS IN IRELAND!

Damian McGinty is in his hometown Derry, Northern Ireland visiting his family for the Holidays.

But he’s not alone…He’s there with a very well-known by the fandom….

This is the pic that Damian , himself posted in  Twitter:

Weeks ago rumors appeared but now is totally confirmed:

Adorable Damian McGinty will be performing as a guest star in “The Very Best of Celtic Thunder Tour” since February to April 2015!!!

So many fans were begging all these years to Celtic Thunder administrators and to Damo himself for a show all together again….And finally we got it!

The tour will be on 45 cities across U.S.A. and Canada during spring

What are you waiting for?

GO AHEAD AND BUY YOUR TICKETS! 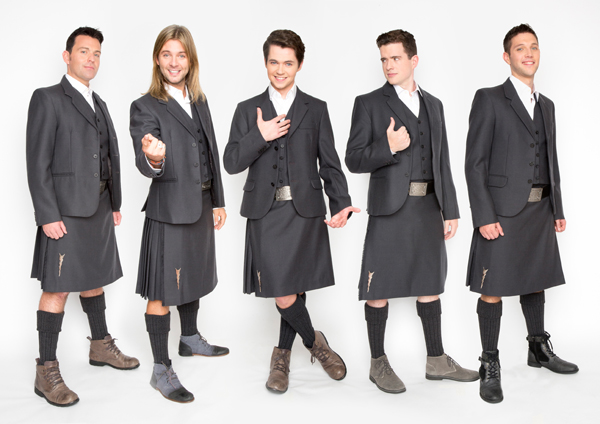 Start right now and tell him all the good things that you are wishing for him!

OMG! Look what I got just a few minutes ago:

Doesn’t it so sweet and cute?

Or…Who knows…? Someday he could make a trip to my beautiful country: PERU : THE LAND OF INCAS!